Why Every Shopify Store Should Upgrade to Shopify 2.0

A big year for Shopify, 2021’s Shopify Unite event came with the announcement of one of the biggest updates to the ecommerce platform ever, with the news of the vastly improved Online Store 2.0. This update represents great changes to the ecommerce platform, prompting the interest of Shopify merchants and developers around the world as they asked themselves how this new update makes the Shopify experience better than before.

Shopify 2.0 or Online Store 2.0 comes with a number of new features that are redefining the store design experience—a rebuild made to enhance the experiences of Shopify developers, app developers, and merchants.

The new and improved platform includes a new version of the online store build, which includes enhancements to the Themes and Online Store Editor, Store Content, and Developer Tools. All this is set to make it easier for developers to build and customize stores, also giving merchants more control and power to realize their brand vision through their virtual storefronts.

In other words, Shopify 2.0 makes the experience of building and running your online store more streamlined.

So what exactly does Shopify 2.0 mean for merchants on Shopify?

Here’s what we think matters most to merchants asking themselves whether they should make the switch:

In terms of store design, 2.0 gives merchants and developers more legroom to build storefronts that easily match their brand vision with a new and improved Theme Architecture that removes previous limitations in design. The update to the theme architecture is designed to provide merchants and developers with a more flexible customization experience, with its Sections Everywhere feature.

A big game-changer, we are sure that the fresh editing experience will be exciting to all merchants. This means that merchants will no longer be constrained to a number of blocks, as the 2.0 update allows users to bring in new sections to each page and a bespoke look and functionality like never before.

Site Development and Maintenance Made Easy

With site development and maintenance made easier, 2.0 introduces a new way for developers to build apps and themes for merchants with a suite of new developer tools that assists in the development, testing, and deployment of themes.

While this is an improvement aimed at developers, this certainly benefits merchants as well, as this enhances speed and efficiency in site development. With Shopify 2.0, developers can now build themes and apps, automating many common development tasks, while Theme Check scans themes for errors, performance issues, and more, making maintenance faster and certainly more efficient.

Something that is sure to improve SEO, user experience, and conversions, Shopify 2.0 has improved loading speeds.

Reportedly 35% faster than the previous default theme Debut, the improved 2.0 standard theme called Dawn has the advantage of loading speed that any merchant will want to benefit from. As we all know, site speed is a major advantage in terms of search engine optimization and in the conversion funnel of customers visiting your site.

With the Shopify 2.0 update, app installations and deletion are easier and cleaner.‍ The new update allows apps to integrate seamlessly from the theme editor, via app blocks.

This means developers and merchants no longer have to access a theme's code to integrate apps, helping move things along faster. App can be added, removed, and changed directly through a user-friendly theme editor, and deployed on any page of your site through blocks. This makes all the difference in customizing the functions you would like to have in your online store.

How to upgrade to Shopify 2.0?

With a lot of exciting new features, merchants who joined Shopify prior to the 2.0 update can make the switch and upgrade to the improved Shopify 2.0.

Firstly, Shop owners need to know that shops running on the older version of Shopify will continue to function as normal and updating to 2.0 is not necessary, though you might notice some changes to Shopify Store Admin and Theme Editor Interface.

Upgrading to Online Store 2.0 isn’t mandatory, but for merchants who wish to make the switch, there are 3 easy ways to make it happen:

How much does Shopify 2.0 cost?

If you already run a Shopify store with your preferred plan and are already using a 2.0 compatible theme, Shopify 2.0 is free. The update was built to replace and improve the 1.0 version and was released to upgrade the experience of existing and incoming Shopify merchants.

It is possible to migrate from Shopify’s older version to the new 2.0 without 3rd party help, but you may wish to invest in a new theme or consult with Shopify Experts to help you with site maintenance and a streamlined transition.

Why every Shopify store should upgrade to Shopify 2.0

One of the greatest reasons to upgrade to O.S. 2.0 is that the update is here to empower both developers and merchants, and if you’re still using the older version of Shopify, the new 2.0 version is worthy of consideration.

Shopify 2.0 comes with a new host of intuitive improvements, new features, and real advantages that make running and developing your online store easier, saving you time, and ultimately helping you improve your bottom line.

In conclusion, Shopify 2.0 gives store owners more creative and functional flexibility in terms of how you wish to present your brand and website, giving you the opportunity to create a unique store that you can run and maintain with undeniably improved efficiency.

The bottom line is that shop owners should take advantage of Shopify 2.0’s new features and improved functionality by making the switch and staying on top of the ecommerce game.

Are you ready to upgrade?

For merchants who wish to understand their best options in updating their online store to Shopify 2.0, you can consult with Shopify Experts like Ecommerce Pro to help you make the right choices and streamline the transition.

Have a project in mind? Feel free to get in touch with us today! 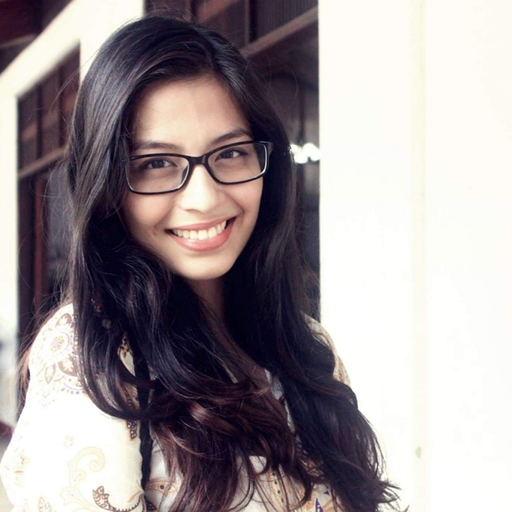 Bella is a content writer for Ecommerce Pro. She focuses on writing comprehensive and resourceful content for our audience and clients in the journey of launching and growing their ecommerce businesses.

Speak To An Expert

Want to launch an online business? Or looking to Migrate to Shopify or Shopify Plus?